Here is a little about me:

I graduated from Shippensburg University with degrees in both Early Childhood Education and Elementary Education.  I later received my Masters Degree in Curriculum and Instruction with an emphasis on Early Childhood from Penn State, University Park. My career with the Altoona Area School District began at Curtin School. Remember when it was an Elementary School? Don’t worry, most people don’t. I taught Kindergarten at Logan, a class called     K-4 (kindergarten for four year olds), and kindergarten at Washington Jefferson.  Juniata Elementary School became my home in the fall of 2013.

Each year it is so rewarding to be a part of the growth my Kindergarten students go through during their first year of school. We learn and do so many new things together. I hope that all of you are as excited as I am. 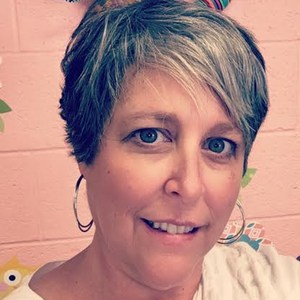